SU2 v5.0 is just the beginning.
Here’s a sneak peak at just some of the things we’re working on for the future…

The toolset is designed with Computational Fluid Dynamics (CFD) and aerodynamic shape optimization in mind, but it is extensible to treat arbitrary sets of governing equations such as potential flow, elasticity, electrodynamics, chemically-reacting flows, and many others.

2Lately, thanks to a joint effort of many developers spread all over the world, included members of the CREALab, SU2 has been extended to the simulations of Non-Ideal Compressible-Fluid Flows.

The NICFD solver from SU2 is currently being used by researchers @CREALab to investigate numerically the complex compressible fluid phenomena that may arise in the limit of Non-Ideal regime.

In particular, efforts are pledged to the investigation of non-ideal oblique shock-waves producing a Mach number increase, the investigation of complex shock patterns observed around and past a diamond-shaped airfoil in a supersonic wind tunnel (including shock-shock interactions and shock reflections) and to reproduce the expected signal generated by fast-response pressure probes, for measurements within moleculary complex fluids.

3Currently, people of the CREALab team, as part of the SU2 official developer group, are actively contributing to the maintenance and the further improvement of the NICFD solver.

Besides, the CREALab is taking care of the development of the sliding mesh interface to carry out simulations regarding tubomachinery and aeronautical applications.

This includes the implementation of the state-of-the-art sliding mesh approaches, available from literature, as well as the development of brand new methods based on mesh adaptation strategies. 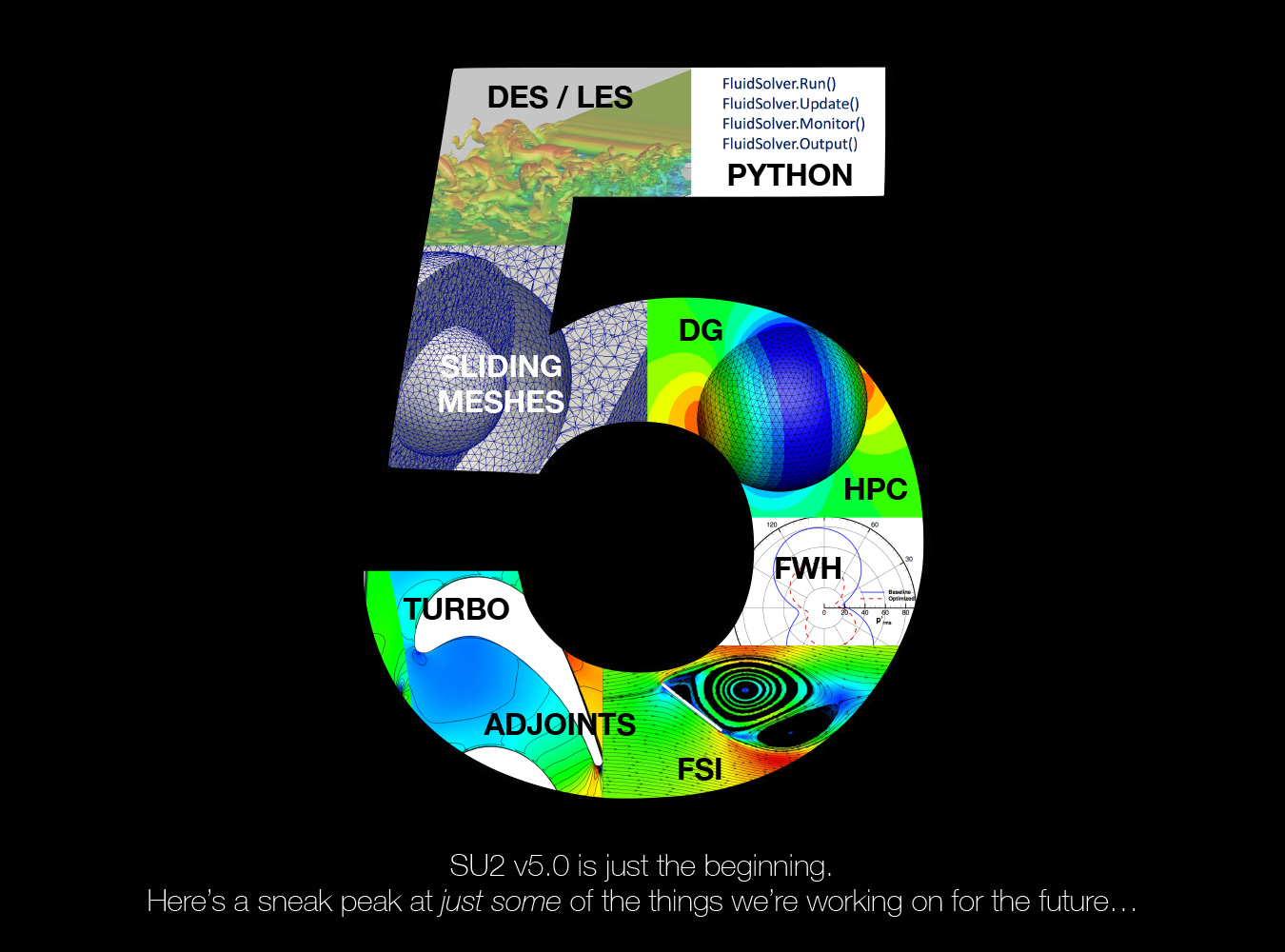